Florian Holsboer studied chemistry and following graduation he completed is diploma thesis (Diploma-Chemist) on quantum chemistry in the department of inorganic chemistry at the Ludwig-Maximilians-University in Munich. There he also carried out his doctoral thesis on the application of quantum mechanics to predict spectroscopical changes in relationship to chemical transition states of clinical reactions. Following the completion of his dissertation, Florian Holsboer studied medicine in Munich and started development of laboratory tests for his doctoral thesis in early identification of an inborn metabolic defect that impairs corticosteroid biosynthesis.

After starting as resident in psychiatry at the Ludwig-Maximilians-University in Munich, Florian Holsboer moved to the Johannes-Gutenberg-University in Mainz where he received his board certificate as medical specialist in psychiatry, neurology and psychotherapy in 1984. He completed his postdoctoral habilitation project in Mainz, before he accepted the appointment as chairman of the department of psychiatry at the Albert-Ludwigs-University in 1987. In 1989, Professor F. Holsboer moved to Munich as Director of the Max Planck Institute of Psychiatry (MPI) until July 2014.

Before expiration of his contract, Professor Holsboer moved to the private sector and took over the position of the CEO at HMNC Holding GmbH (HMNC), a biopharmaceutical company that he cofounded with Carsten Maschmeyer in 2010. Florian Holsboer is a highly respected researcher in the field of depression and related disorders. He is well known for his seminal discoveries that opened up new perspectives how stress exposure and stress hormone release are intertwined with causality and course of depression, anxiety disorders and insomnia. His research combined his professional expertise in chemistry and pharmacology with new bioanalytical methods including genetics, clinical electrophysiology and neuroendocrinology, imaging and animal models such as transgenic mice. Throughout his carrier, he followed the vision that all the efforts and investments must ultimately result in better treatment of mental disease.

Early on, he advocated implementation of neurobiological findings into diagnostic characterization of depressed patients reaching out for subgroups of patients that share similar causal mechanisms underlying their illness. That approach aims for more targeted treatment and Professor Holsboer ranks as a founder as personalized depression therapy that is based on laboratory diagnostics in connection with psychopathological and neuropsychological characteristics. Professor Holsboer is author and coauthor of more than 1.000 scientific publications and is among the most cited neuroscientist worldwide. He holds honorary doctorates of the universities of Leiden and Zürich.

In his current position, Professor Holsboer continues to identify discoveries from academia and industry and fosters their development into commercial products that include diagnostic companion tests combined with repurposed antidepressant medicines.

END_OF_DOCUMENT_TOKEN_TO_BE_REPLACED 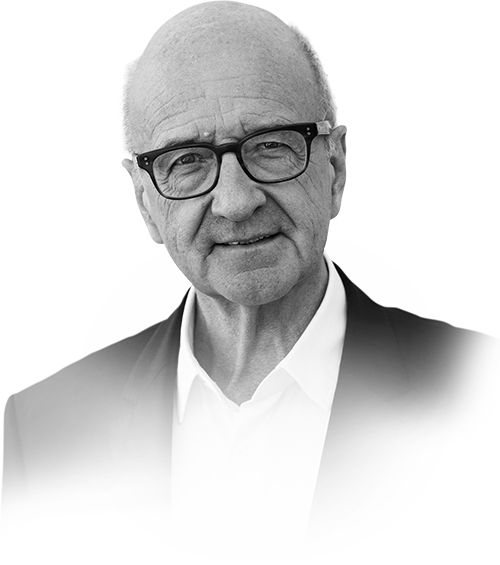